The list of atrocities committed by Russia continue to pile on. Several reports, including a statement by Ukraine’s ambassador to the UN, claim that Russian troops forcibly detained and transported 121,000 children from the shelled city of Mariupol to the Russian city of Taganrog in an attempt to accelerate them through the adoption process.

As long as the war continues, it will pose a serious security threat to orphaned children. The preservation of their legal identification is paramount, as is their connection to the children and adults they were living with before the war.

There are a number of children’s and family camps being run in Ukraine and the surrounding countries. Many of these are orphan children, please pray for these camps.

The families that are now separated from each other and the above mentioned forced separation are some of the most evil parts of this war. Please pray for these families and children.

Pray for the Kindergarten initiative in Poland, there are now six kindergartens that have been established allowing the children to learn and socialize. Also allowing their mothers to find jobs to support themselves in Poland. Pray that more of these would be established and continued support of these initiatives.

Thank you for your prayers, 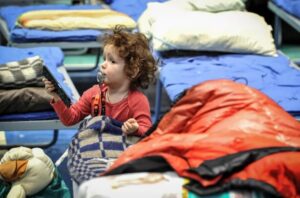 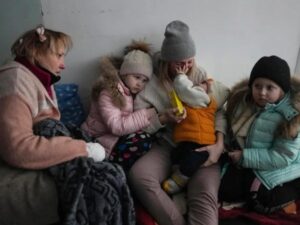