We want to thank all of you who have kept up with the news and continued to pray through these past months as well as have given to help us minister to the needs of the thousands who have been affected by this war. 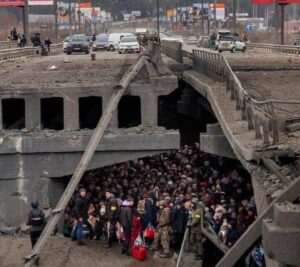 Right now a number of us are at a family/youth camp in Poland ministering to both Polish and Ukrainian youth. There are many of these camps being held all around the border countries and throughout Ukraine. Thousands of young people and their families are being touched by compassion and care. We are thankful for all the teams that have come to help from all over the world. We had a tremendous breakthrough with the Ukrainians tonight, particularly a whole group of 21 orphans. They were a rowdy group when they came, but to see them so thankful to the Polish people who took them in and brought them to this camp, there was not a dry tear in the crowd. 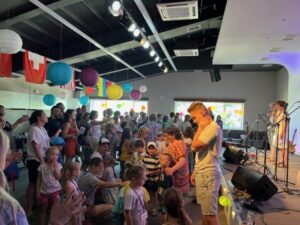 Thousands have been given water and food in basements and apartments in countless towns and cities. Many have been taken out of these basements and destroyed houses and taken to safety to Western Ukraine and other border countries. 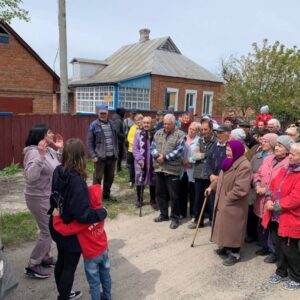 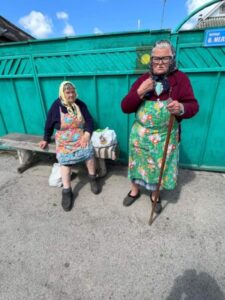 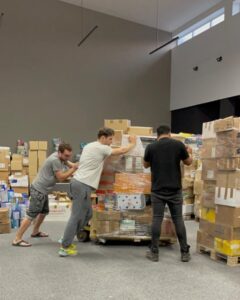 Every week a different group of our workers or partnering pastors are brought out to a city in a border country and taken to a beautiful apartment where they are given rest, comfort and ministry to their souls. 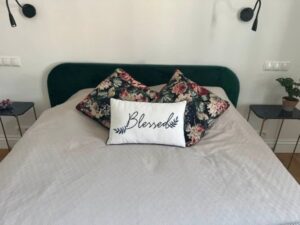 This past week many of the staff were sent on a retreat where they were ministered to by care teams from Western Europe, as well as given tools to help them minister to others.

Thousands of Ukrainian refugees are being taken in by a number of our centers and churches all around Europe. They are being fed and taken care of as more full time housing and living situations are being found. Kindergartens are being set up to care for the children to release their moms to find jobs. Many different means are being used to help children continue their education. 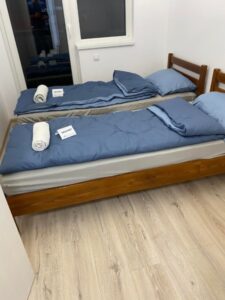 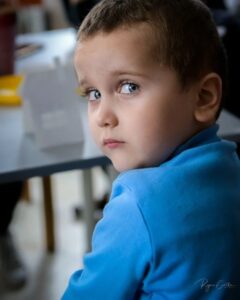 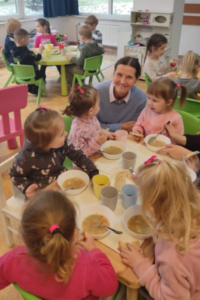 Several projects have been funded to buy and bake bread to feed hundreds in several different cities. Seed and fertilizer have also been delivered to farmers to help them not miss the planting season.

As the war has settled into a longer war on the eastern front, it is time to think of the future. Winter is coming quicker than we think, and we need to plan and work toward preparing for it. This week we will meet with a number of people in Ukraine to discuss the needs and strategies for the coming months. Would you pray for us, we need wisdom and the Holy Spirit’s leading. Thank you so much for your continued prayer and giving. All of the above has been due to your faithfulness!

Al Akimoff and the Slavic Ministries Team (from Poland)